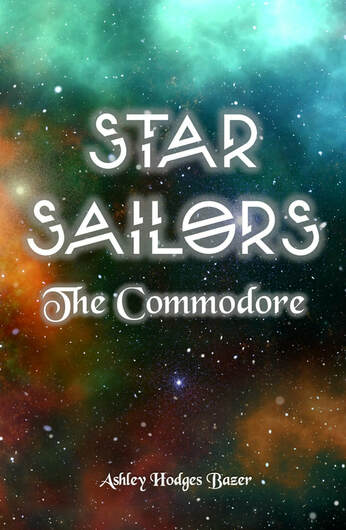 As a kid, Jimmy “the Snake” Kendrick flees his broken home and discovers a life of pleasure as part of the Renegades, a galactic gang operated by corrupt law enforcement. But when an assassination attempt goes wrong, he is arrested and lands in a rigorous prison mine where he is stripped of his identity and self-worth.

After his ten years are up, he’s hired by BellStar Lines, a fleet of space cruise ships, where he's given only menial jobs and tasks.

On board the flagship Corona, he finds every opportunity he can to escape his wretched life, but before long, a compromising position with a female passenger threatens his freedom. He'll be forced to change his ways...or end up back in prison.
© 2022 Ashley Bazer